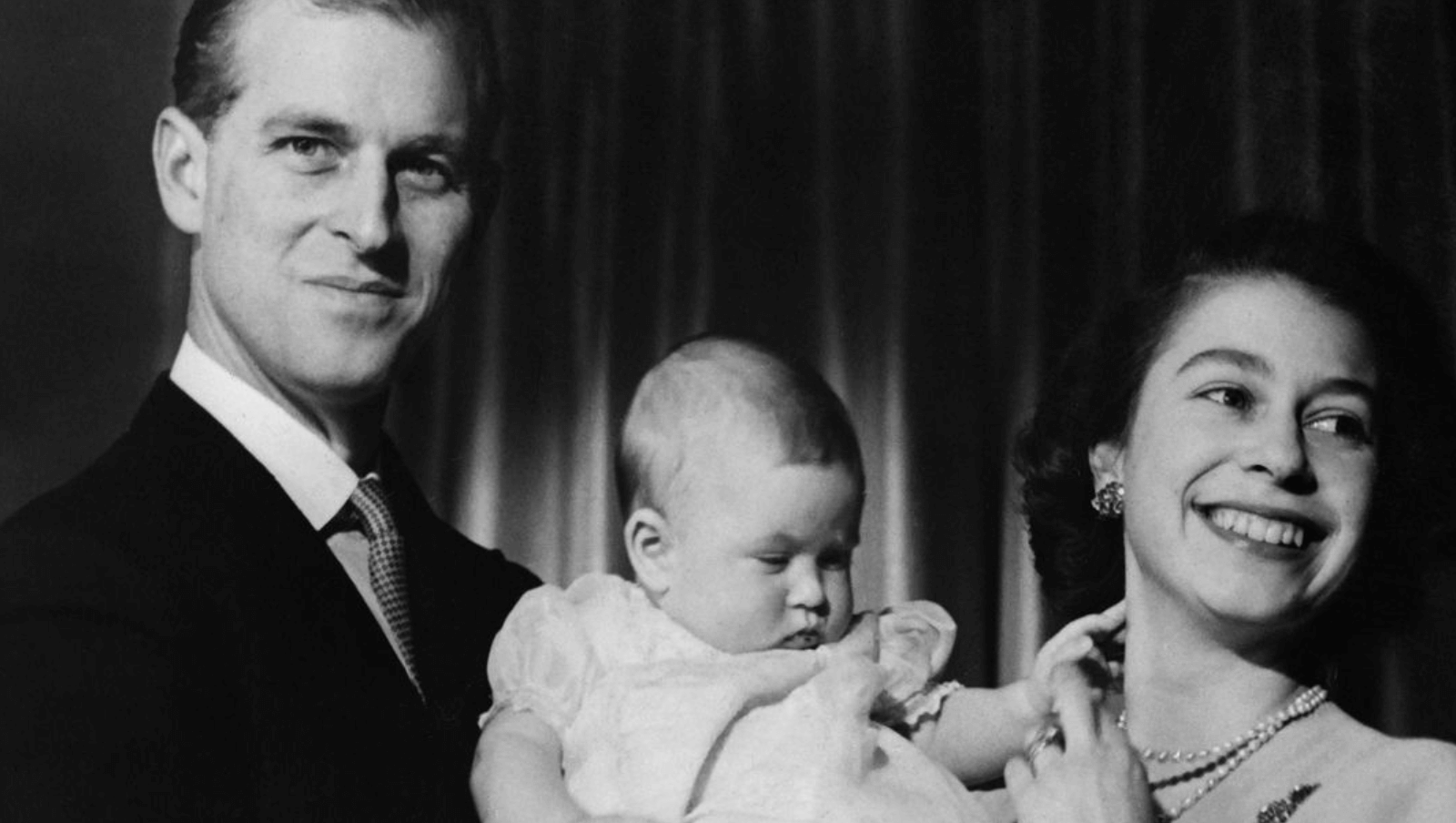 Charles: Born to be King

This is the story of a man trained to look backwards at a not always glorious royal tradition, who was blown of course by tempestuous events (an ill-fated marriage, an ugly divorce and a tragic death), who somehow survived public humiliation, found true love the second time around, triumphed over media scorn (his passion for organic food transformed him from ‘loony eccentric’ into ‘great visionary’). And who without throwing tradition away, became a thoroughly modern prince and loving father.

Through extensive archival footage, this 52 minute biography follows Prince Charles’ life in scrupulous – and occasionally shocking detail – in a powerful narrative divided into four chapters. 1.CHILDHOOD MEMORIES (miserable schooldays, moments of wonder), 2.COMING OF AGE (becoming a soldier and an international playboy), 3.LOVE AND MARRIAGE (the wooings and weddings of Charles and his brothers.) And 4.AFTER DIANA (from her tragic death – and her ghostly influence – to a second, happy marriage and the flowering of his heroic sons).