Elizabeth II: A Monarch for all seasons 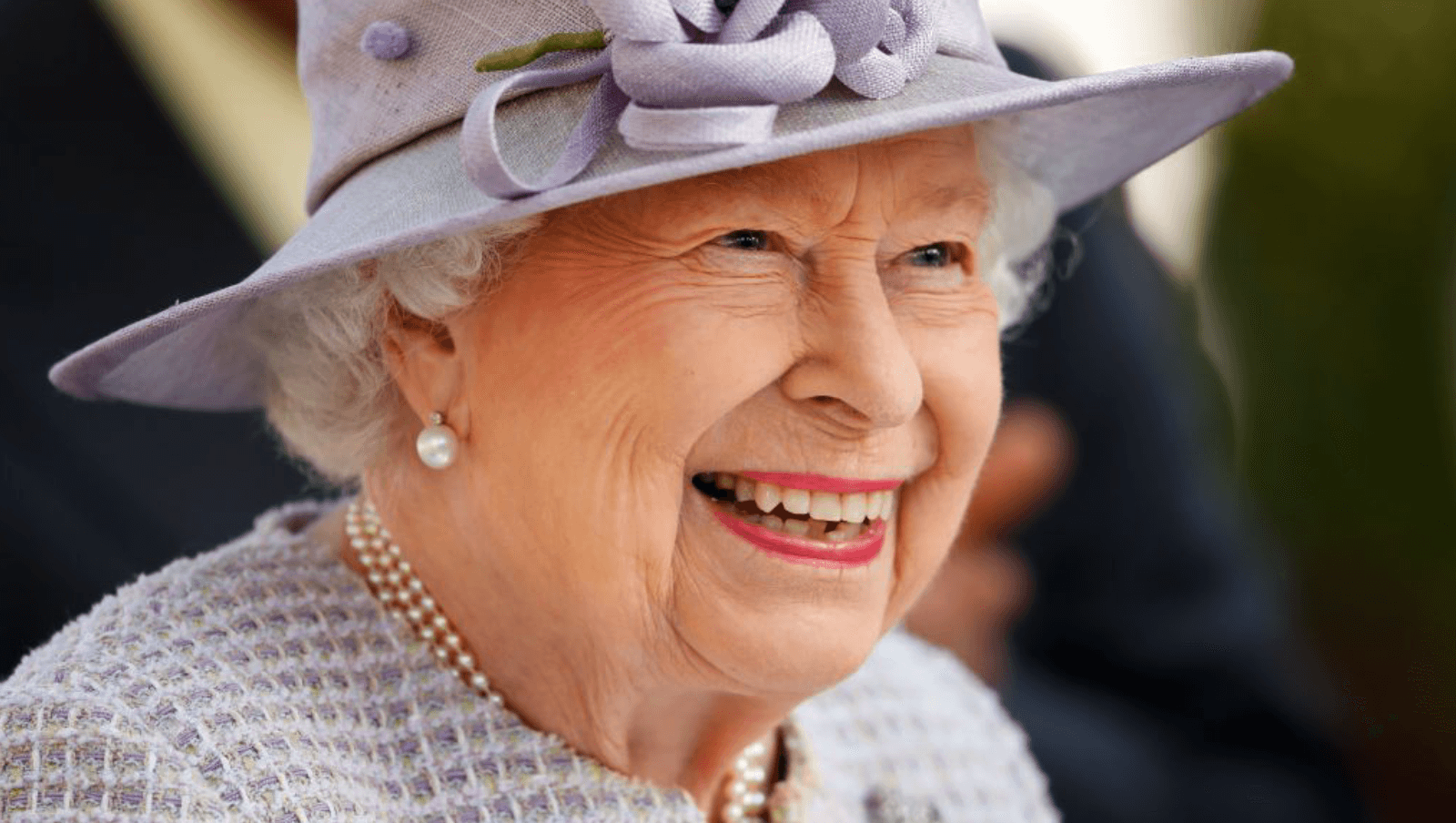 Elizabeth II: A Monarch for all seasons

This is the life story of Queen Elizabeth II – an unprecedented archive history of the great events in the Queen’s public life, set against the joys, sorrows, trials and passions of her private life. The film traces how she became a love-struck teenager, a devoted wife and, after her father’s early death, the monarch who has reigned for more than 60 years. The film celebrates the astonishing transformation of a shy princess to a confident and serene Queen.

In 2009, when welcoming the Obamas to Buckingham Palace, the First Lady Michelle put her arm around the Queen and Her Majesty responded in kind, rising above the more formal royal protocol. It was the reaction of a Queen who, even in her 80s, is ready to move with the times. In the 21st century, in an ever-changing world, the Queen remains the calm centre of a tempestuous age, a splendid royal servant to her people – A Monarch For All Seasons